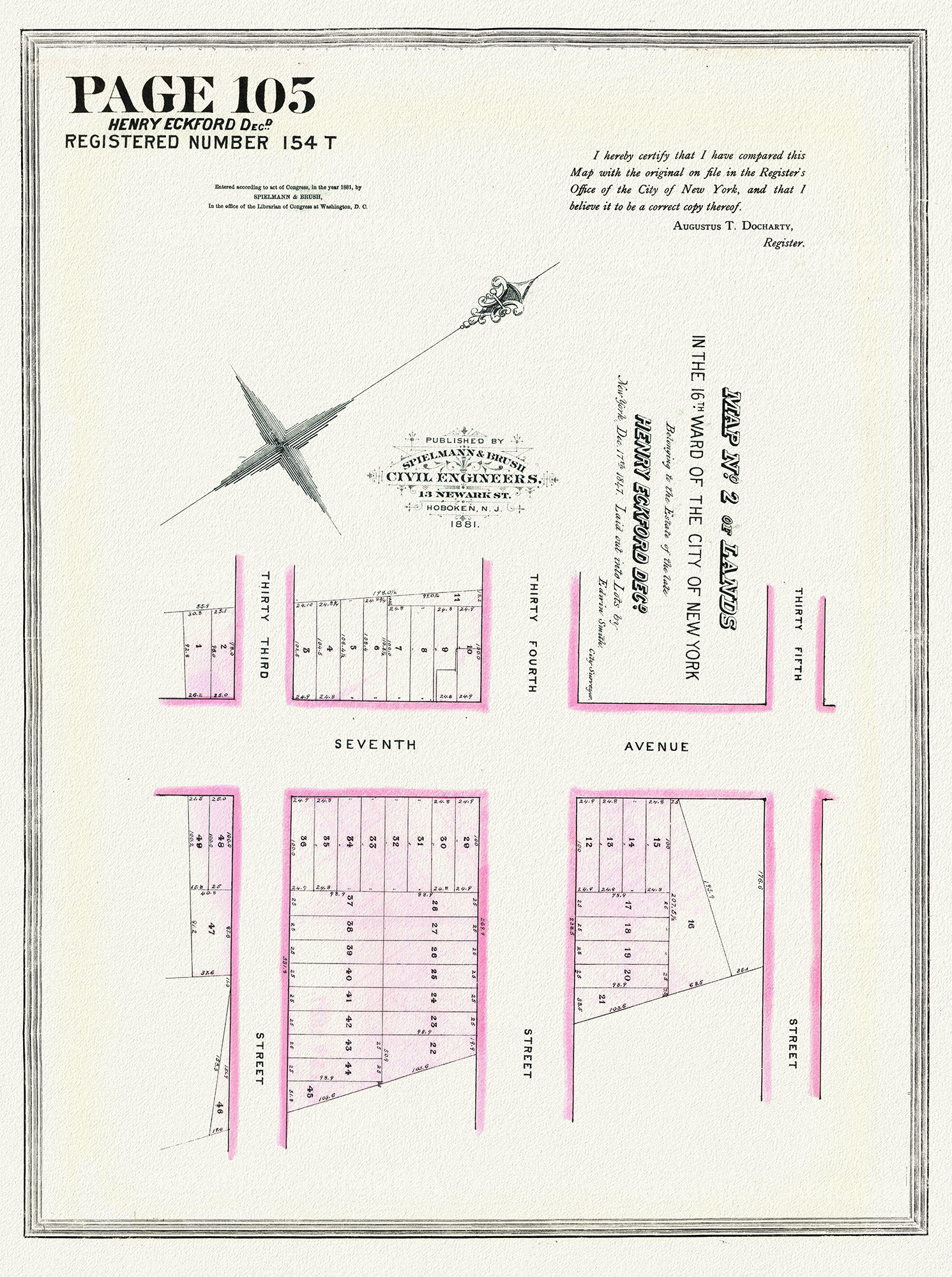 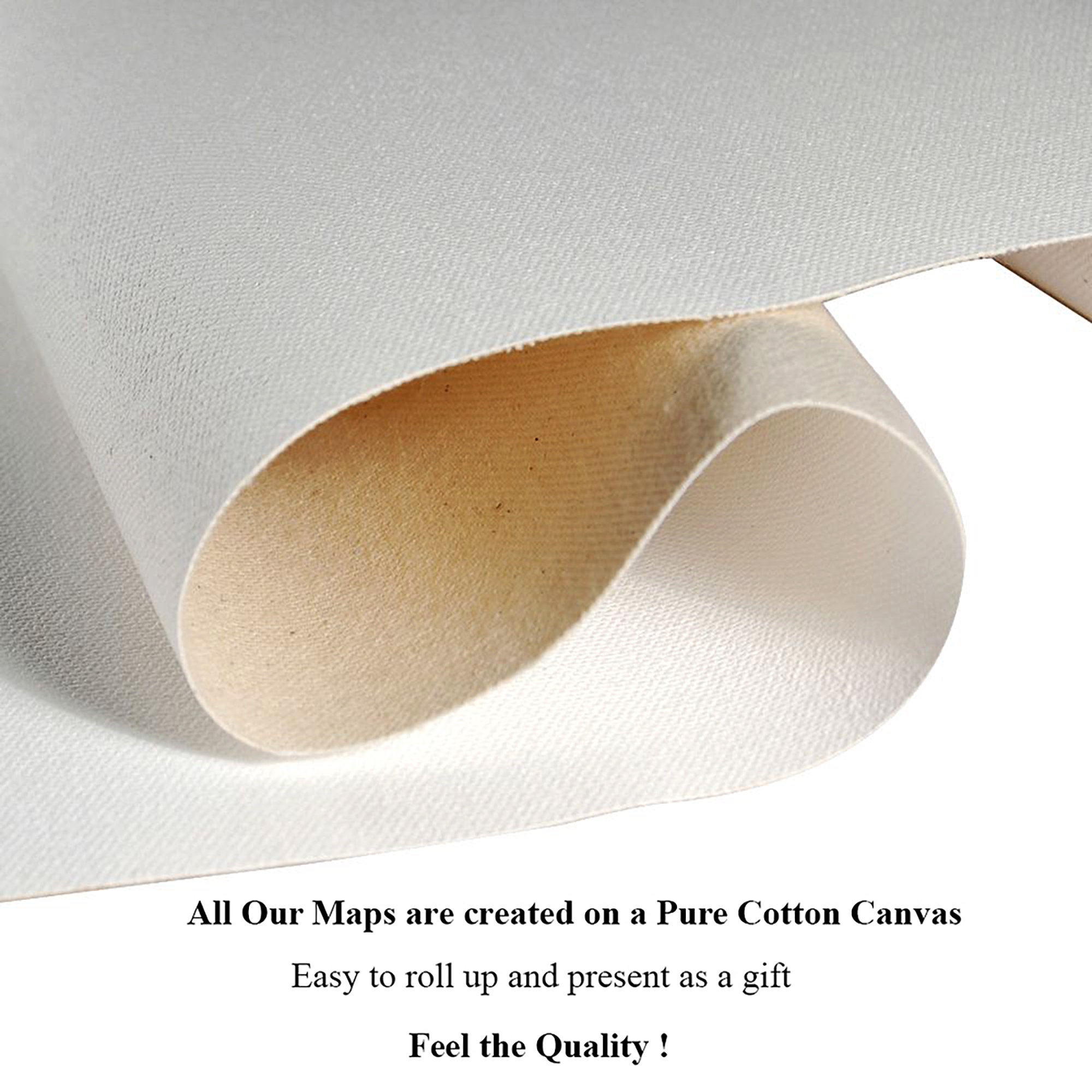 
The International Federation of Surveyors defines cadastre as follows: